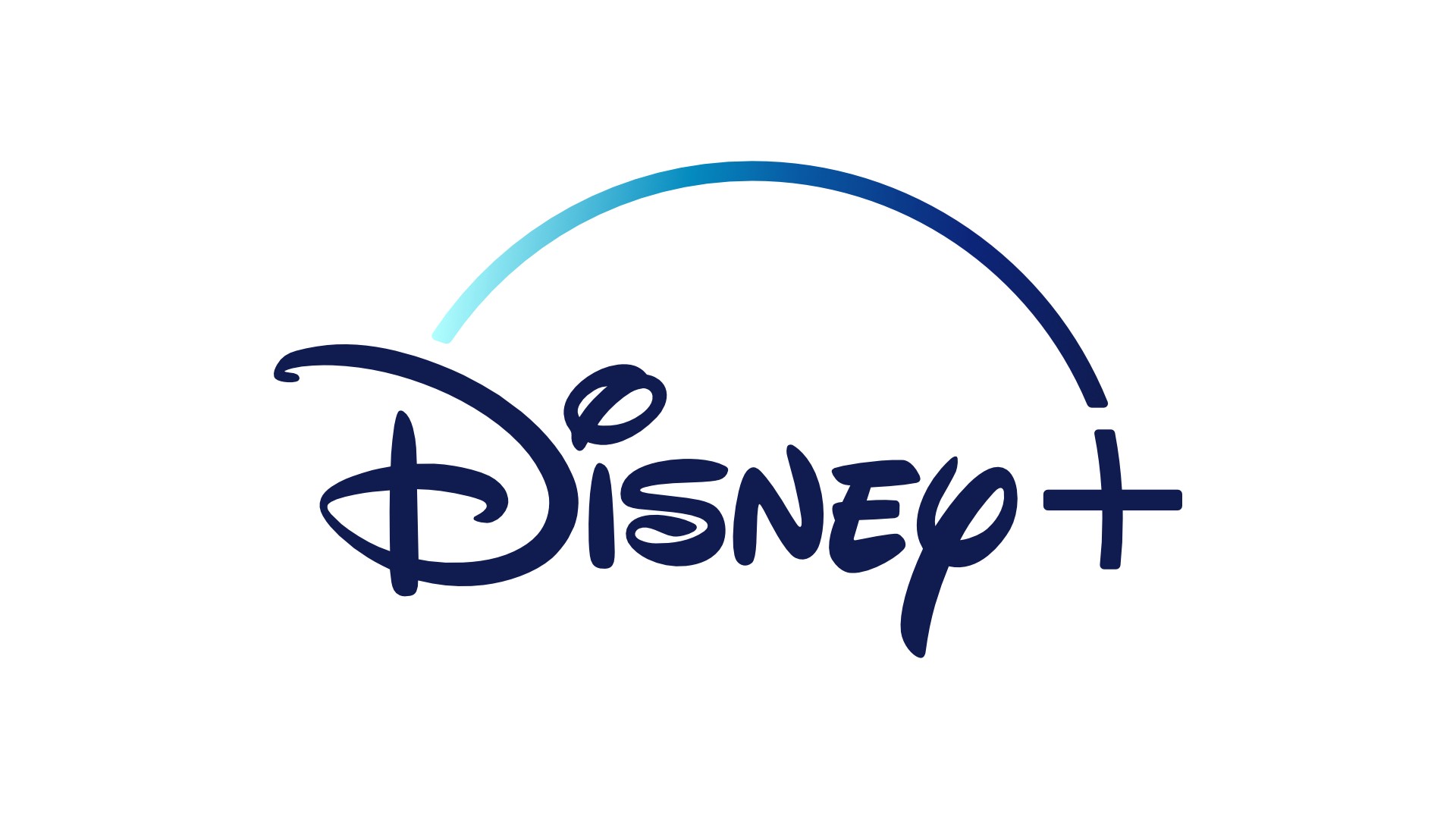 Disney Plus is a video on-demand streaming service the International Division of the Walt Disney Company that came out of nowhere practically on November 12, 2019. It’s a subscription service that’s about seven dollars per month or seventy dollars per year. It’s only out in Canada, the Netherlands, Australia, New Zealand, and the U.S.A. of this current time. If you didn’t understand that, the shorter and simpler version is a cheap Netflix with no ads for all Disney films and shows imaginable, both old and new.

Mr. Vermiere, a Century High School teacher said “I think it’s great. There’s so much, I mean all the Disney material, the National Geographic stuff, there’s all the Star Wars, the Pixar things so I’m super excited to see like my favorite Disney films and like all their original stuff.”

Disney Plus is good, but there are some negatives that also comes with it.

For example, it’s rumored that they’ll be increasing the cost once they get a satisfiable amount of people paying for Disney Plus (which is likely because any true Disney fans know the price for anything from Disney increases after a while) and they don’t have the newest movies on it. Along with that, some people can’t log into their accounts, the search bar has some “questionable” results, and you can’t contact customer service. It also has inconsistencies across different devices and they had the tools, time, and money to fix all of these bugs before releasing. Also, there has been reports of multiple accounts have been hacked and there’s no “keep watching” tab.

“I have Disney Plus personally and I really like it, but it doesn’t have a save what you’ve watched so you have to remember…” said Taylor Stephens. “…and plus, people have gotten hacked on it before.”

In my opinion, Disney plus is a good subscription with all the movies and series on it and the fact that it’s both cheap and ad-free, but I wouldn’t use it as much as others might because I’m not as interested in Disney films as much as I used to. If you are going to use Disney Plus, enjoy your Disney films and don’t stay up too late, and if you’re not going to use Disney Plus, enjoy whatever you are going to watch instead.