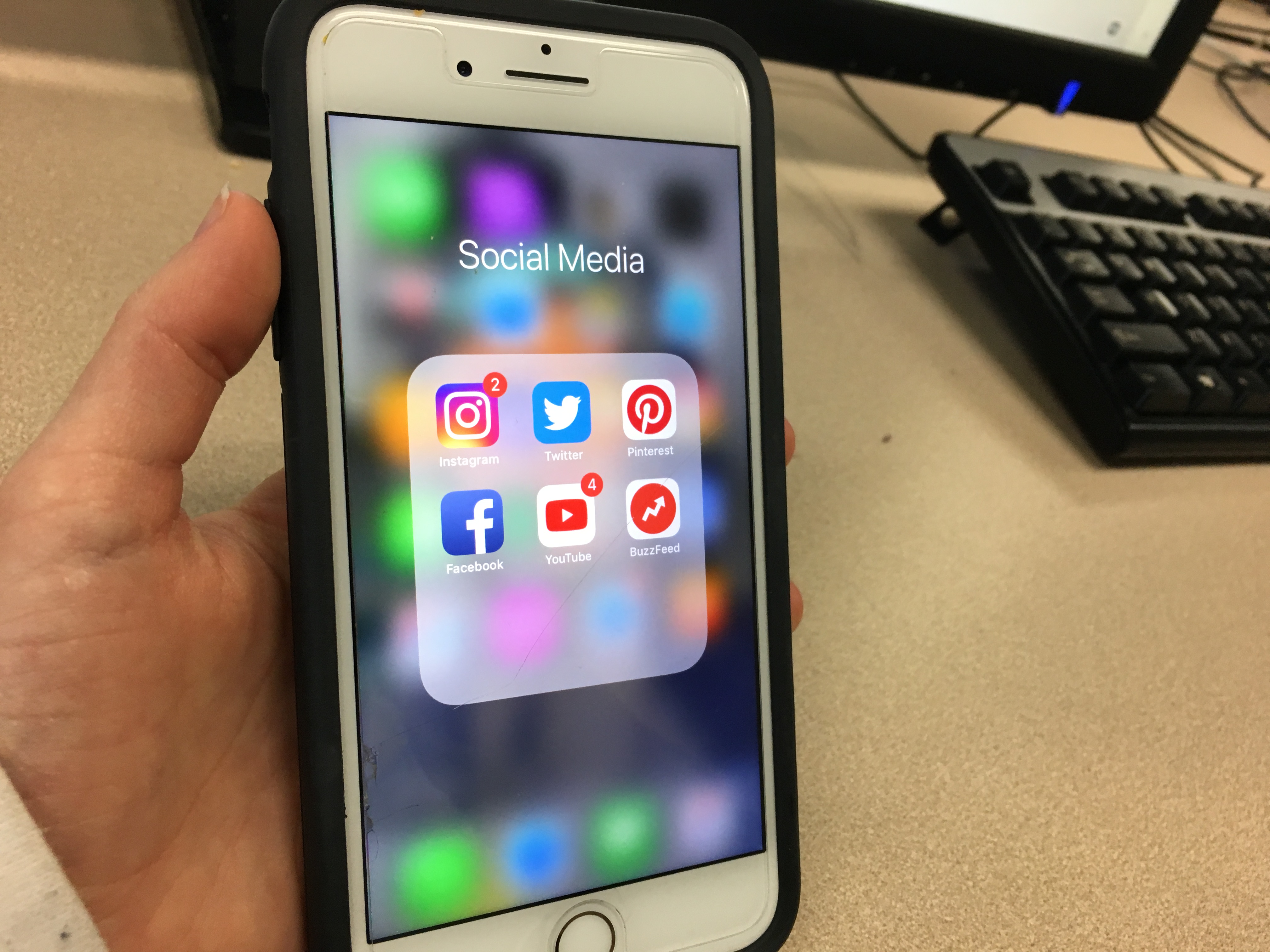 In the past decade, social media has made an enormous impact in the modern world. One’s social media accounts can completely alter the perspective that people are seen in. Teenagers tend to be the most affected group of people influenced by the dangers of social media.

Despite the positive qualities it has, social media can be exceptionally deteriorating to anyone’s mental health, yet teens are constantly accused of being the most affected by it.  The expression that teenagers are ‘addicted’ to social media is thrown around very frequently by adults of other generations, but it’s more of an instigation for mental health problems than an ‘addiction’.

According to Katie Hurley at psycom.net, research shows that there was an increase in depressive episodes in teens from 8.7% in 2005 to 11.3% in 2014, around the same time frame social media skyrocketed.

The way we [teenagers] showcase ourselves on our social media pages can easily be deceiving. We choose what we want people to see. And in most cases, that is just the happy, and prideful parts of our lives. It’s important to keep this in mind, since as humans we are constantly comparing ourselves to others and looking for ways we can improve ourselves.

We crave to have the perfect life, face, and body.. all things we see posted everywhere on social media. But the truth is, majority of what isn’t shown on social media is full of the real parts of life: disappointment, regret, stress, etc. If the only things we see as we check social media are sugar coated to look perfect, then we begin to compare ourselves to it in the most unhealthy way.

I asked Century Sophomore Elliot Mott if had had ever observed exaggeration in the things that are posted online,

“People do it all the time; they take something simple and stretch it into something more interesting.”

What we post online is almost always exaggerated, solely for the purpose of more attention on a post.

Many people underestimate the power of the things they post. With followings big or small, all of our words have an impact on people. This power can be an extremely important, because we still possess the potential of spreading a positive message. However, this ‘power’ or effectiveness of a post if often forgotten about or abused.

By checking social media daily and seeing only the spotlighted parts of people’s lives, we are simply just damaging our own self esteem, even if we don’t realize it in the moment.

When we don’t show important aspects of our lives, such as learning an important life lesson, we aren’t showing who we truly are. As we build up and create this online characterized version of ourselves, it can go as far as becoming an alter-ego. For example, one shy person can easily portray themselves as a completely outgoing, free spirited person simply just by the things they post.