Letter From an Underclassman 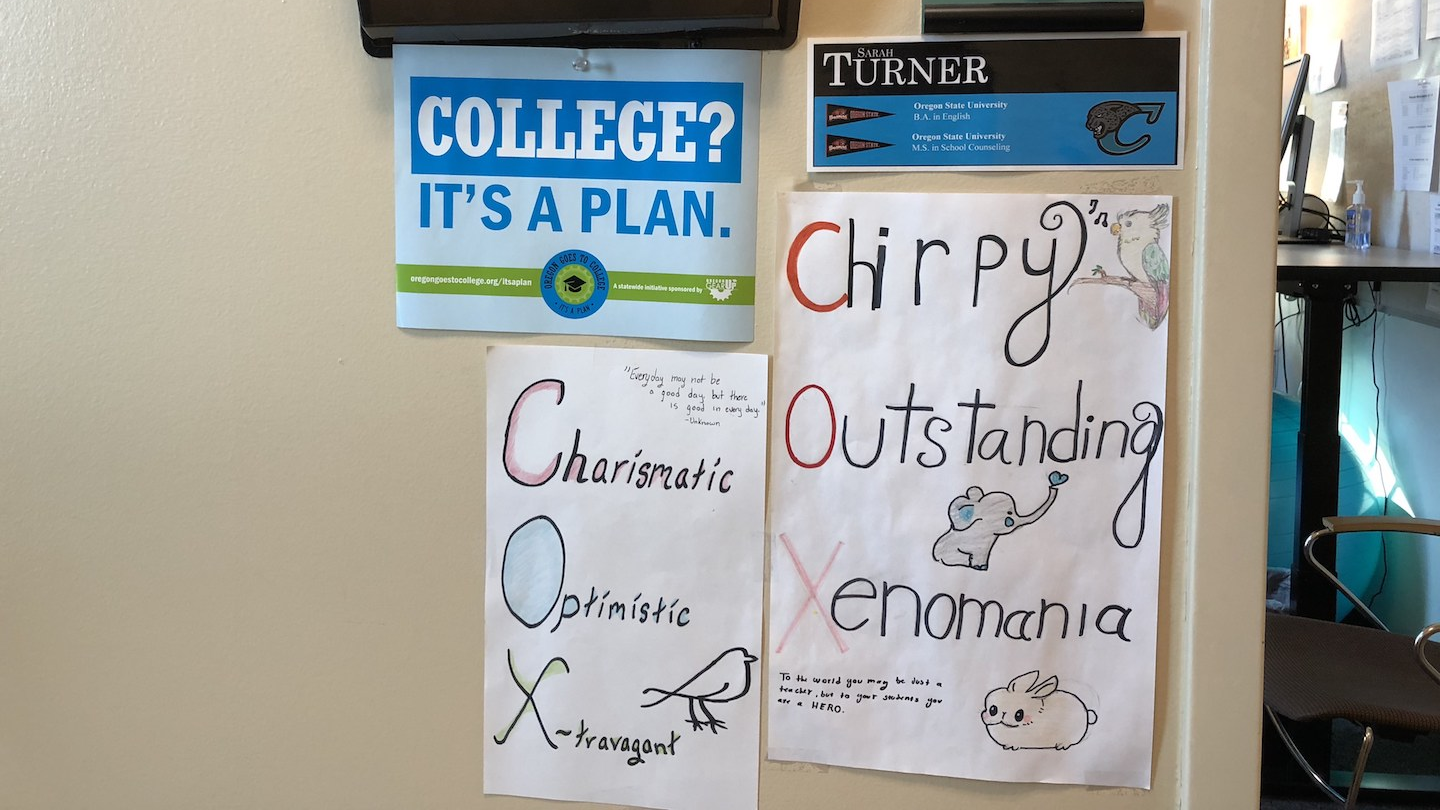 It’s important for you to know that I was very nervous the first day, as many of my fellow freshmen were I’m sure, but I was even more nervous for the second day of school when all the upperclassmen showed up.

If you guys think back to when you were a freshman and your first day of school I bet you guys felt the same- nervous, worried, anxious.  But I also wanted to get the perspective of another freshmen. Kaylee Cornie, told me “No [I was not nervous to meet upperclassmen] because I knew some of them from soccer and friend groups.” This shows the importance of being connected and kind, because of that Kaylee didn’t feel nervous.

We appreciate when you guys are nice to us, it makes you seem less intimidating and more like the regular students, just like us. Kaylee showed this when she said , “Everyone has to be nice to each other not just the upperclassmen.” This is one of the things that believe is important for having a good student body. Being kind is important and other freshmen think so as well.

You guys are also setting an example for me and my peers. Having school spirit and and being involved in class is just one thing that you can do to set a good example for the younger kids. Your actions affect the rest of the student body. If you guys set a good example the whole school year could be better and it would leave a positive lasting impression on the future students of Century because the younger students would follow your lead.

I know you guys are not all that scary and mean but just keep in mind that we freshman are not that different from you guys. We are regular students, struggling with homework and grades but we have the added difficulty of being brand new to this high school thing. This is illustrated by what Kaylee told me, “But from the beginning of the year in general no [my opinion has not changed on upperclassmen], they are better than I expected.” This is because of upperclassmen being good people and students doing the right thing.

We feel intimidated and sometimes the older people see us as lesser, but being kind is easy and can make the student body better. Some simple ways you can do this is by saying sorry too if you bump into someone the hall, making eye contact and smiling at underclassmen instead of looking away, and other minor things like that can make a difference. Try helping the younger students in your mixed-grade classes if we have a question is also nice.