This Year’s Musical is the Addams Family 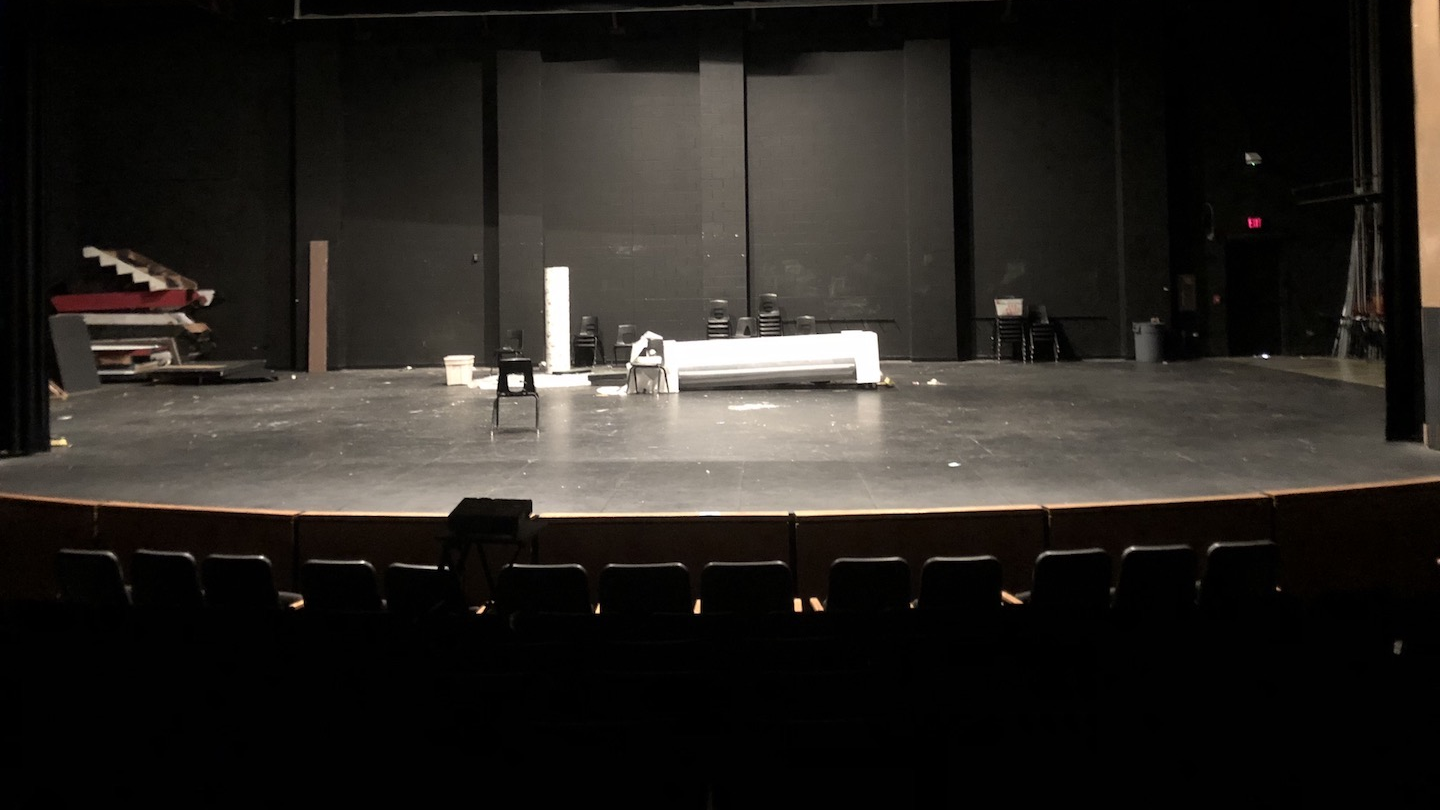 The Drama department of Century High School is preparing an upcoming show. This year’s musical has finally been announced. Century will be putting on a production of the Addams Family. Mr. Dunlop is the music director, and students from any band group can audition for pit orchestra.