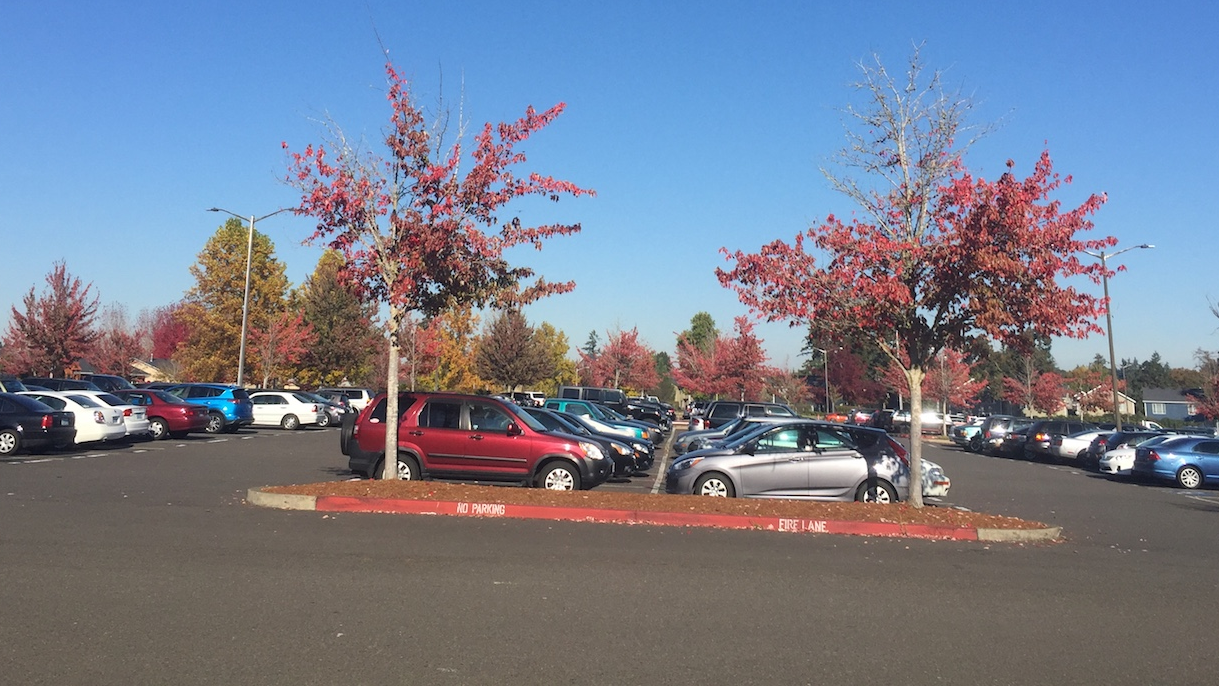 Getting your driver’s license is an exciting rite of passage for many students at Century. Getting your first car is just as fun- whether you saved up and bought it yourself, your parents helped you pay for it, or if it was an old parked car your family never used.

Getting a license and a car is also an incredibly expensive rite of passage- most used cars that run will cost upwards of a couple thousand, even pushing $5,000 if it doesn’t have any obvious issues like a cracked windshield, a shredded interior or a rusted-out paint job. Acquiring this car is only the beginning of the extreme expenses, as getting your car insured is costly, especially for teen drivers. Then we factor in repairs, maintenance on the vehicle, and paying for gas to get around.

Clearly, driving is costly- but it’s also a really cool way to gain some independence and autonomy from your parents. Many students roll up to Century, thrilled with their new car, fresh tires, oil change, a full tank of gas, and an empty wallet. But, who cares? You have a car. Anyone would agree that being self reliant in your transportation is way better than a supreme belt or getting taco bell everyday after school.

However, there is one more unforeseen cost that blindsides many student drivers: the parking pass.

Century parking passes are priced at $30, with the cost gradually decreasing until the end of the year. This is a measure for students who get their license in May who don’t want to pay $30 to park at school for two weeks. This price is certainly a surprise for many, but Ms. Mosqueda stated that if the expense is an issue, to come talk to her. Administration wants to help, and are willing to work with you- even if it means setting up a payment plan to cover the pass.

Mosqueda stressed that the pass is about safety, and her goal is to have every vehicle on campus have a pass of some sort.

If you are anything like me, you walked into school with your head held high, car keys in hand (you can’t tuck your keys away until you are seen with them, duh) and you are greeted by your friends, who are just as excited as you are. It’s a blast- until someone overhears you and informs you that you need to buy a parking permit.

The rest of the day is spent stressing about the infraction if your car is caught before you can run home and empty your piggy bank- again. Are they gonna tow my car? My baby! They wouldn’t… They totally would!

So you go head out after school, happy to see that your new car hasn’t been towed. The relief is sweet, but is cut short as you look around. At approximately 3:31 pm, the parking lot transforms into a sinister wild west of horns honking, music blaring, students yelling. You decide to sit in your car and wait for the tide to calm, and you don’t get home until 4:30, when taking the bus would have had you home by 4. I thought this was supposed to be better than the bus!

Senior Luke Thornbrue knows this story too well. In the first two weeks of school, he was involved in an accident in the parking lot with another student. He says that it’s poorly designed and inefficient, stating that “There are several blind spots, for instance where I got in my accident there were bushes blocking my view, and it was a busy time of day.”

So, after yesterday’s late arrival home, parking sticker secured- you bought it during lunch, you decide to brave it. After all, these are the same people you sit next to in Bio- and it’s not like they are any better drivers than you are! You fight to the front of the line, and have been cut off 4 times already- you aren’t even at the stop sign yet. Your ears are ringing, tears threatening to pour down your face. Finally! You make it out, and turn right on Century Blvd- there’s no way you’re gonna try and fight across the traffic to turn left. Why is there only one exit?!

Mosqueda is sympathetic to this issue, but wants to remind students where they are. “This is a high school- it’s the same at Hilhi and Glencoe, every high school parking lot is going to be crowded and busy.”

And now you see the worst part of it all- Century Blvd is encapsulated by four way stops, and you arrive home only five minutes earlier than the bus would have dropped you off.

Senior drivers have the option at the beginning of the year to pay an extra $30 for a reserved parking spot, which you can label with a name of your choice- last name, first name, nickname, or even a username. Liza Lunina is one of those lucky few who purchased a senior spot- but she feels it was a waste of money, “I have swim practice after school in Hillsboro at 4:00, which should be enough time to get there when I don’t have early release, but it doesn’t really help at all. I’m tired of being late to practice and stressed from the traffic when I finally arrive.”

Mosqueda commented that they have timed how long it takes for the lot to clear out- approximately 10 to 15 minutes. “I understand that students have jobs and places to be- but they are students, and if the traffic is a concern we ask that students hang out for a few minutes until it has resolved itself.”

In addition to the luxury of a senior spot, many seniors have early release, allowing them to leave an hour or two earlier and avoid the rush altogether. However, the current senior class will be the last to be afforded such a prize, as release periods are being eliminated. This problem will only get worse as the year progresses, more sophomores will live this story and add to the congestion.

Along with this vehicular hellscape, it parents will now be required to pick up their students in the student lot, only contributing to the intense traffic. How are students and parents supposed to cope with the traffic, and if the front loop isn’t for parents picking up anymore, what’s its purpose?

Thornbrue laments this issue as well, stating “There are not enough exits or enough room to have all drop-offs in addition to all students going into that parking lot- it’s unsafe.”

Administration has been placing signs directing parents and students to their respective entrances, giving parents a green slip requesting they only pick up in the north lot, and directing traffic after school in an attempt to avoid chaos.

“All of the buses have been moved to the South side of the building- even the special education, so we just ask that students and parents stay in the north.” Mosqueda also wants to remind parents that they will be cracking down on parents parking in the bike lane to pick up students. Its unsafe to be parked there, and costs the driver a $250 fine if enforced.

Administration has also stressed that they understand how difficult it can be to break a habit, and just ask that parents and students are courteous and respectful in breaking old and creating new habits to hopefully make Century a safer place.