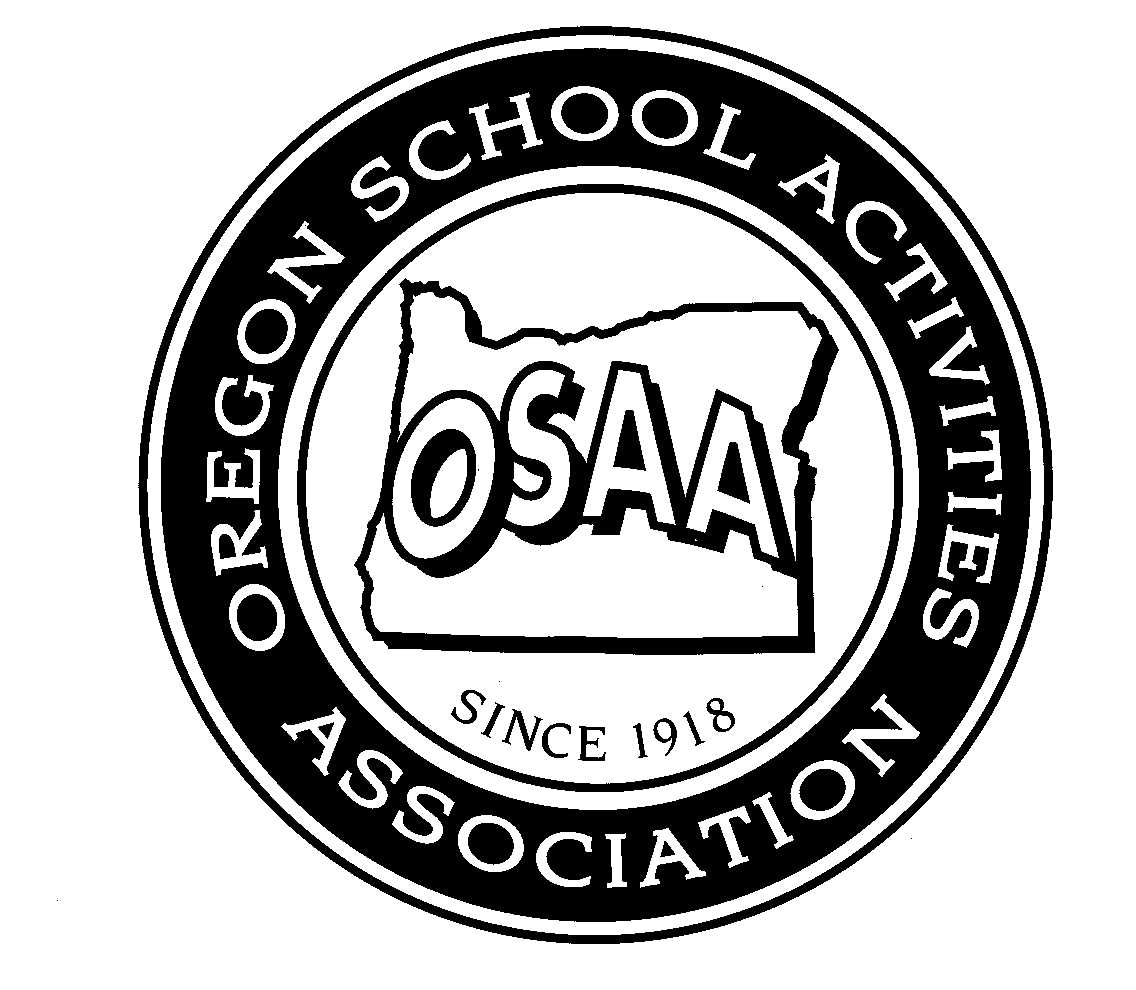 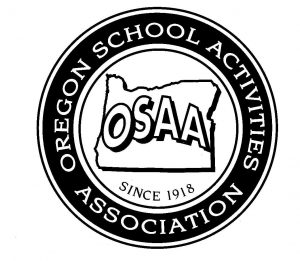 OSAA, the Oregon School Activities Association, classifies Century High School as a 6A-2 school. This classification is based off of our student population. The 6A-2 classification puts us in the Metro League, which we have been a part of for four years. We currently play schools such as Aloha, Beaverton, Sunset, Westview, Glencoe, and Liberty. This leads to highly competitive games.

Now it’s back. OSAA is bringing the Pacific Conference back to “in an attempt to design leagues with better competitive balance.”

Mr. Wright, our Century Varsity Baseball coach and AVID teacher, stated, “I think overall it’s good for our athletic programs. It creates healthy competition for our sports at Century. I hope more people come and try out for sports here. The only thing I wish is that other Hillsboro schools would be involved in the league with us.”

Senior athlete Taylor Coleman, who has participated in Soccer, Softball, Wrestling and Track,  has only ever been in the Metro league. Coleman stated, “I liked it. It made us better competitors and we will now provide more competition next year.”

Are you excited to join the Pacific Conference?