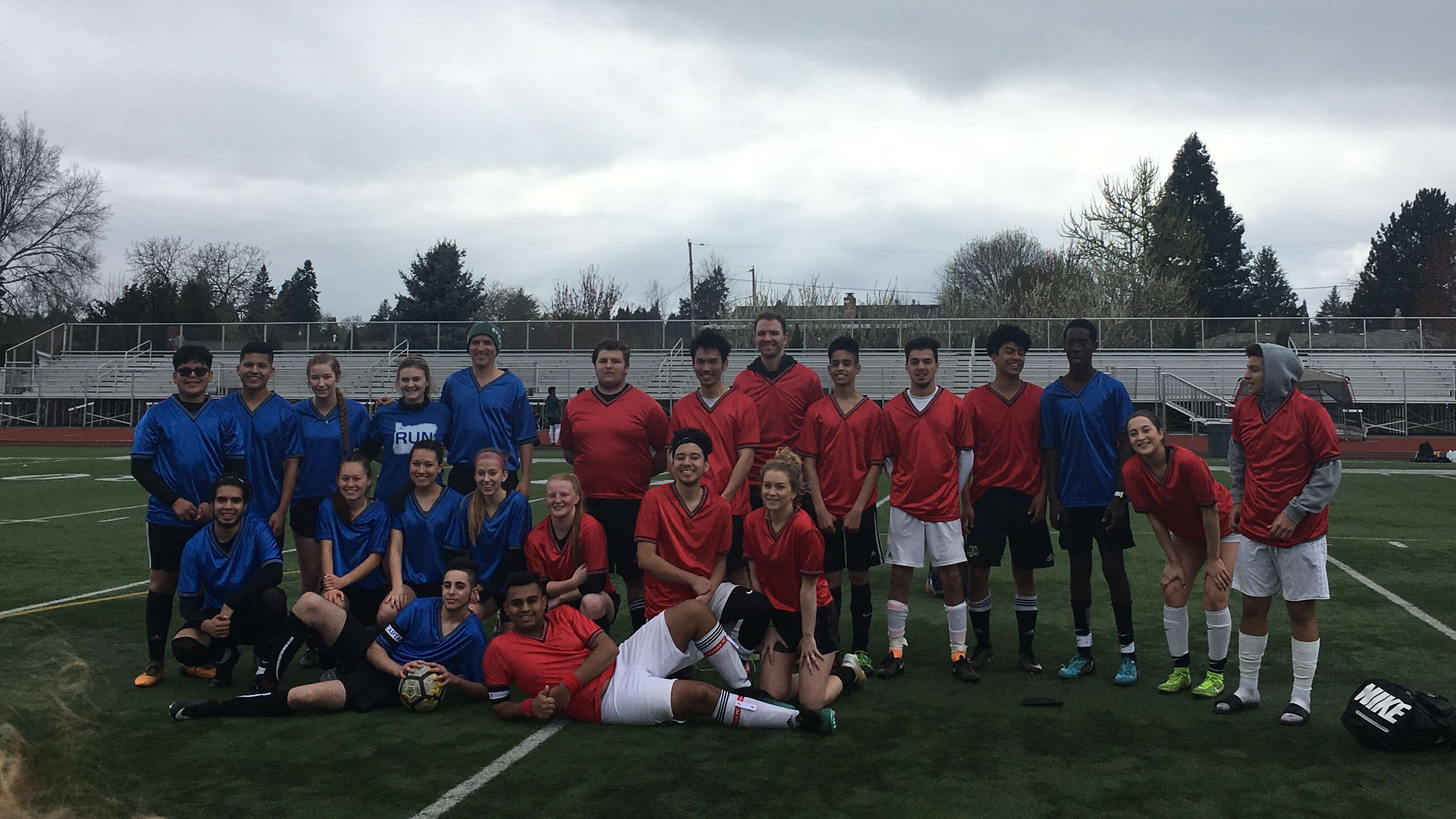 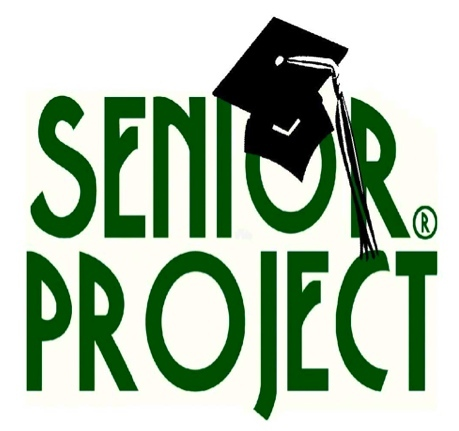 By Amaya Parsons         A senior project is a final research project for graduating seniors that demonstrates their ability to research, write, and interview; work with a mentor; produce something tangible from their learning and present their findings to an audience; and […] 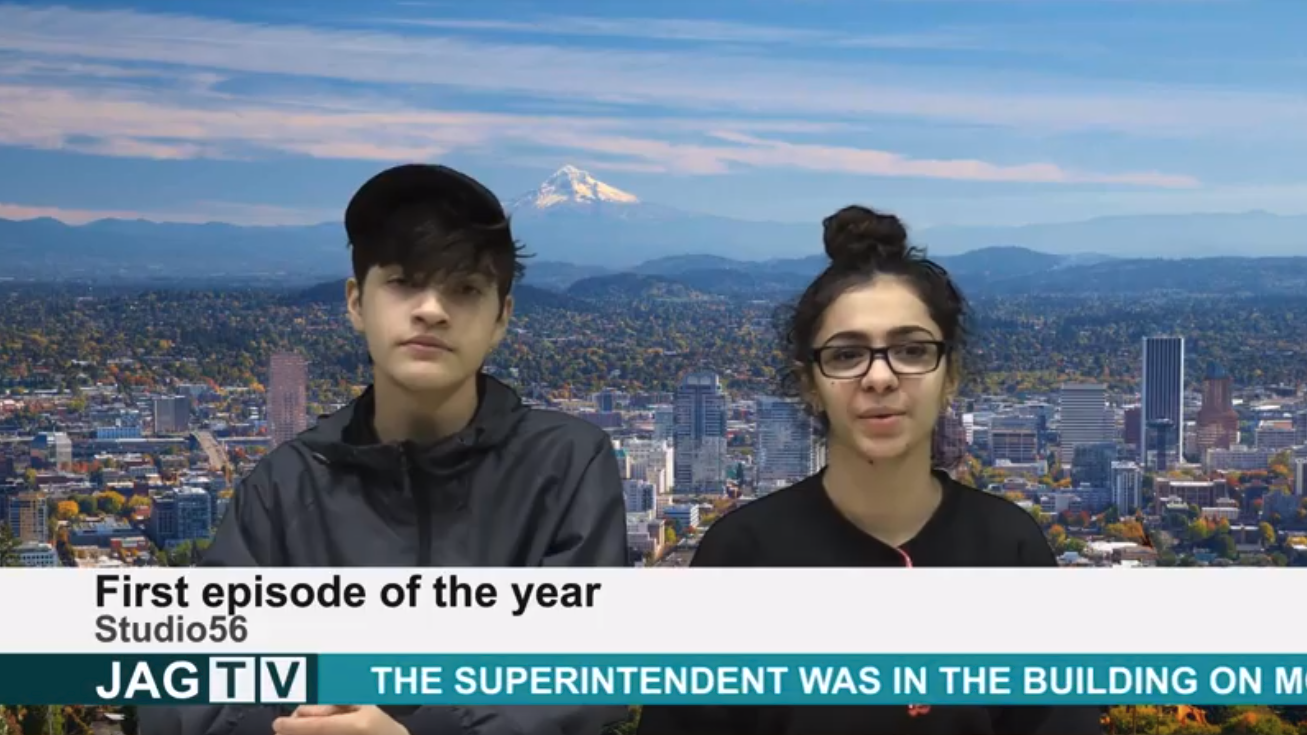 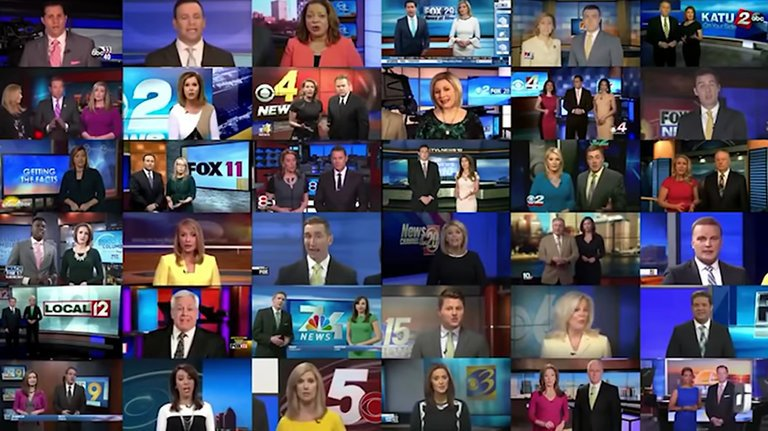 Most would say that the core quality of a great journalist is integrity. Integrity means to be honest and moral. Many men and women have based careers off of these characteristics. Many lately have taken advantage of their position.     […] 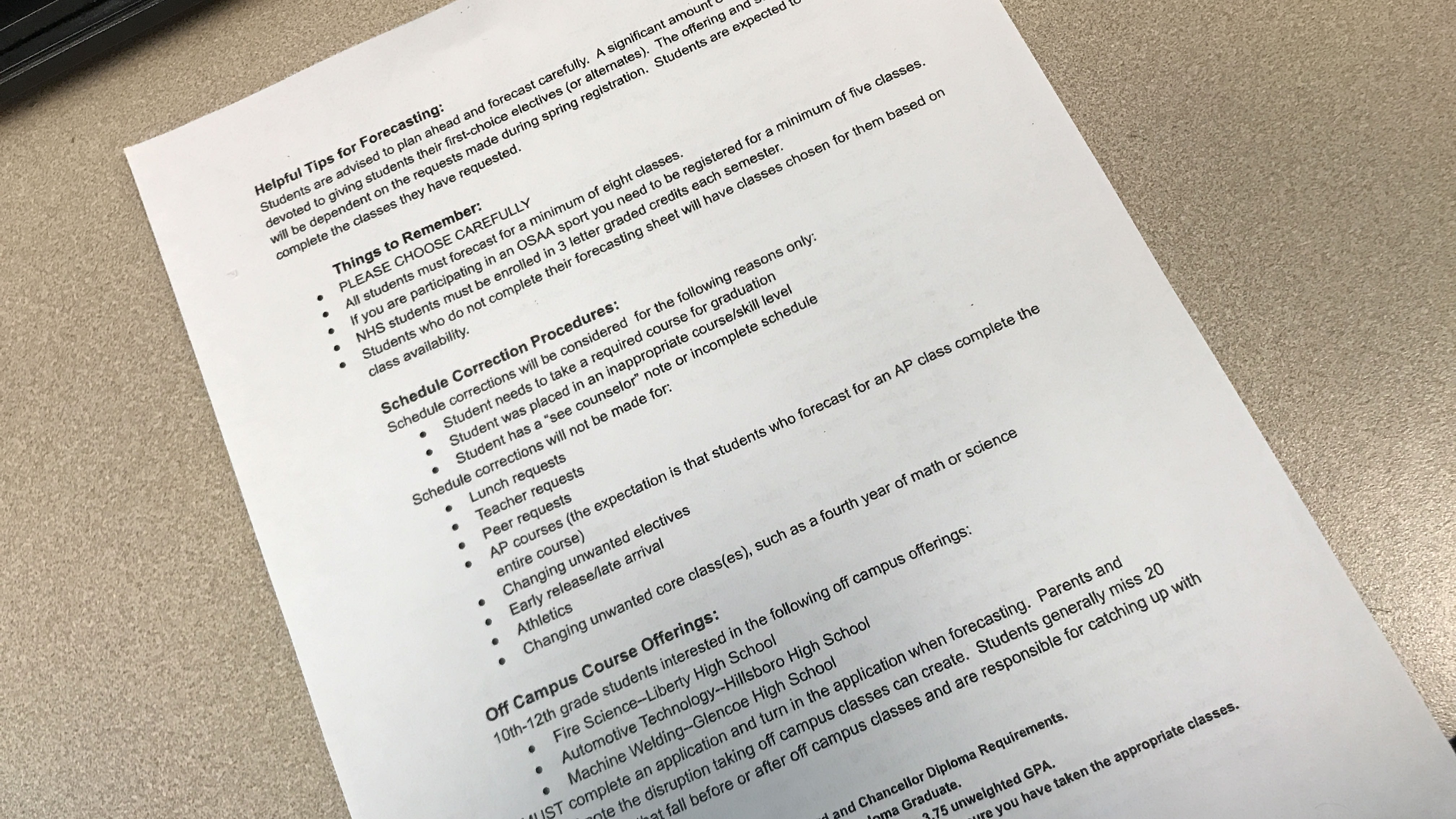 By Tau Tofaeono         Forecasting is here and its important that students know what they need to take to graduate. There are quite a few requirements students have to meet to get a standard diploma.         Students need four credits […]

The Band Auction and Dinner is an auction where theme-based baskets, made by students in Century band and colorguard, are auctioned off. The goal of the auction is to raise money for the band and colorguard programs. The Jazz Band will also be performing.

The auction is scheduled for Saturday, the 21st of April. The auction will go from 5:30pm to 9:00pm at the Hillsboro Elks Country Club. Tickets are $25.

One of the baskets being auctioned off is an ocean/ beached themed basket. The basket is a sand bucket and in it is sunscreen, a beach towel, a shovel, and other things you can use at the beach. Another group created a Hawaii themed basket.

If you go to the auction, you would be doing a great favor to the band and colorguard programs. The money raised from the baskets will go to their funds. These funds can be put towards competitions and travel.

Freshman Century band member Kellie Meeuwsen stated, “It’s a good way to support the band [and colorguard] and get stuff.”

At the auction you will be served a fancy dinner by the Elks Country Club.

We hope to see you there, but you better hurry because there are only a limited number of people that can come. Ticket applications can be found in the band room; If you have any questions talk to Mr.Dunlop. 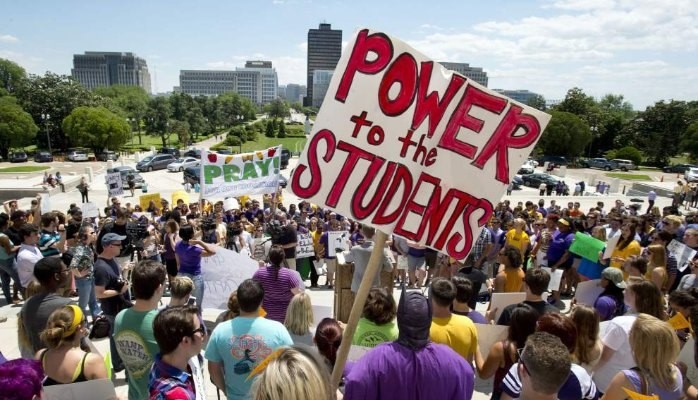 For years teenagers have been looked at as the runt of humanity; many view teenagers’ opinions as irrelevant. We are subject to teachers, parents, and lawmakers belittling our voices.         It needs to stop.         […]

According to the College Board, AP Psychology “introduces students to the systematic and scientific study of human  behaviors and mental processes.”         AP Psychology runs all year and covers 14 topic areas. Students learn a variety of information; […] 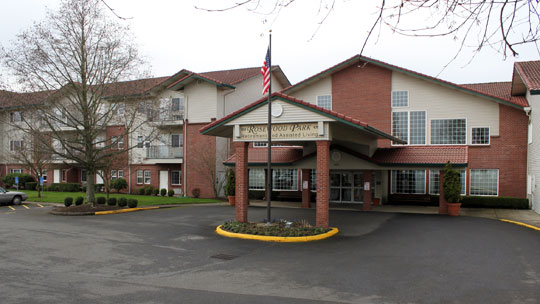 On Monday, March 12th, Century High School’s student government went to spend time at Rosewood Park, a retirement home. While we couldn’t see some of the residents, because they were taking a nap, we spent time with the others.

We talked a lot about their families and childhood.

I met a man who has lived in Hillsboro his all life; he knew what this city was like before Century was built. His farm was where Century is.

I met another resident, Arma, who used to live in Minnesota. She told me she had go to school when it was snowing, unlike us. She talked to me about the origin of her name: it’s the first two letters of her mom and dad’s names.

She told me that she has 7 children, who also have kids. Her family is huge. She was so proud of her family

All the residents were really happy to talk to new people. And we had such a good time with them. It was so interesting to talk about their lives and to hear what Hillsboro was like before we were born.

The smile on their faces made it wonderful, and that’s motivation enough to do it again. 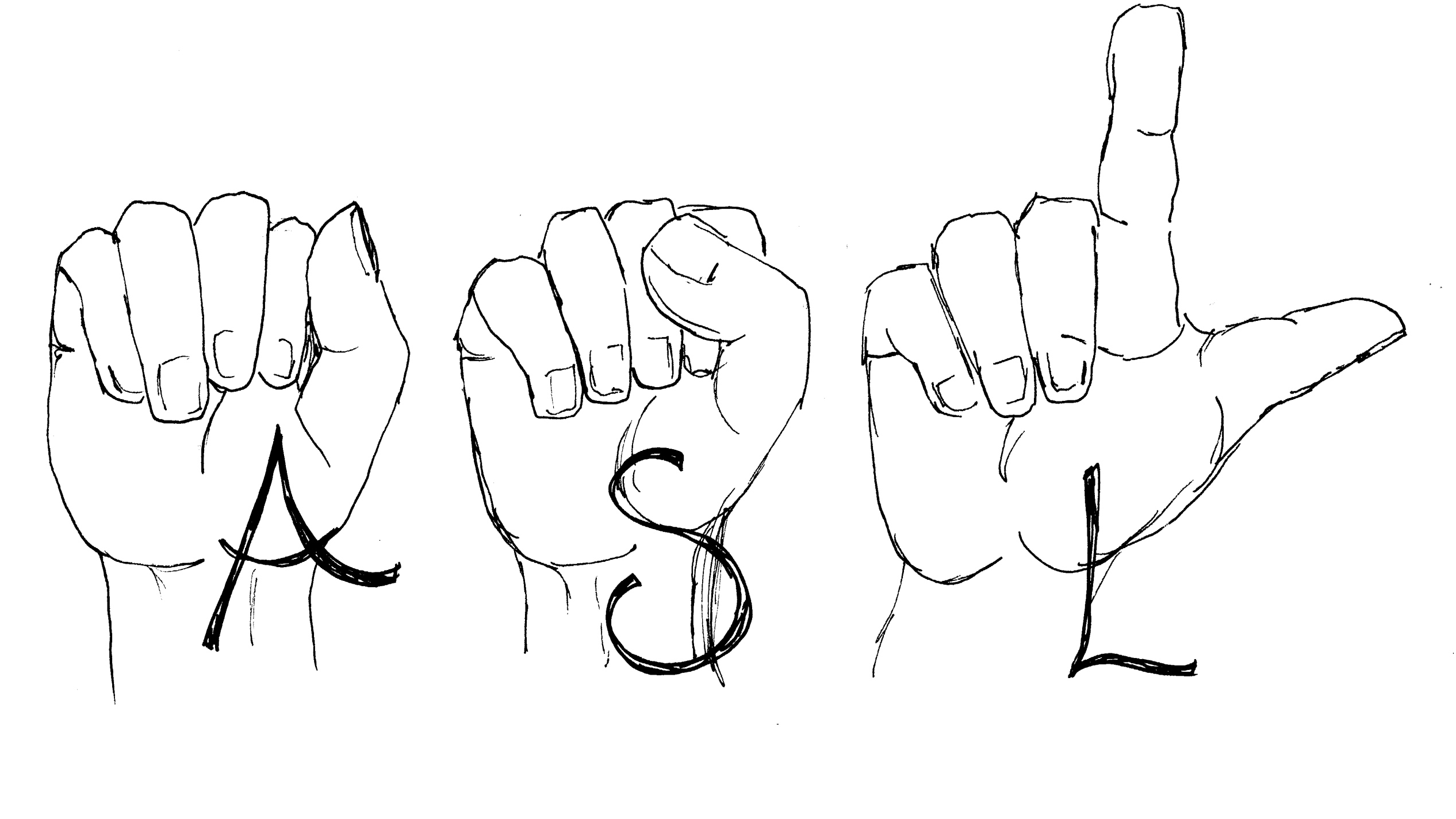