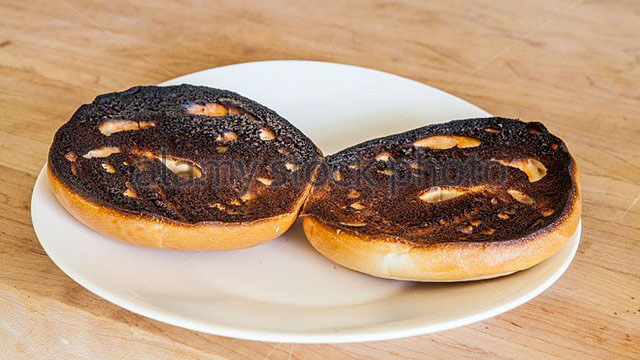 The Case of the Burnt Bagel

Yesterday morning a strong burning odor was discovered in the south halls of Century High School.  Ms Buchanan reported the issue first.         There was a great deal of confusion and concern.  We were […] 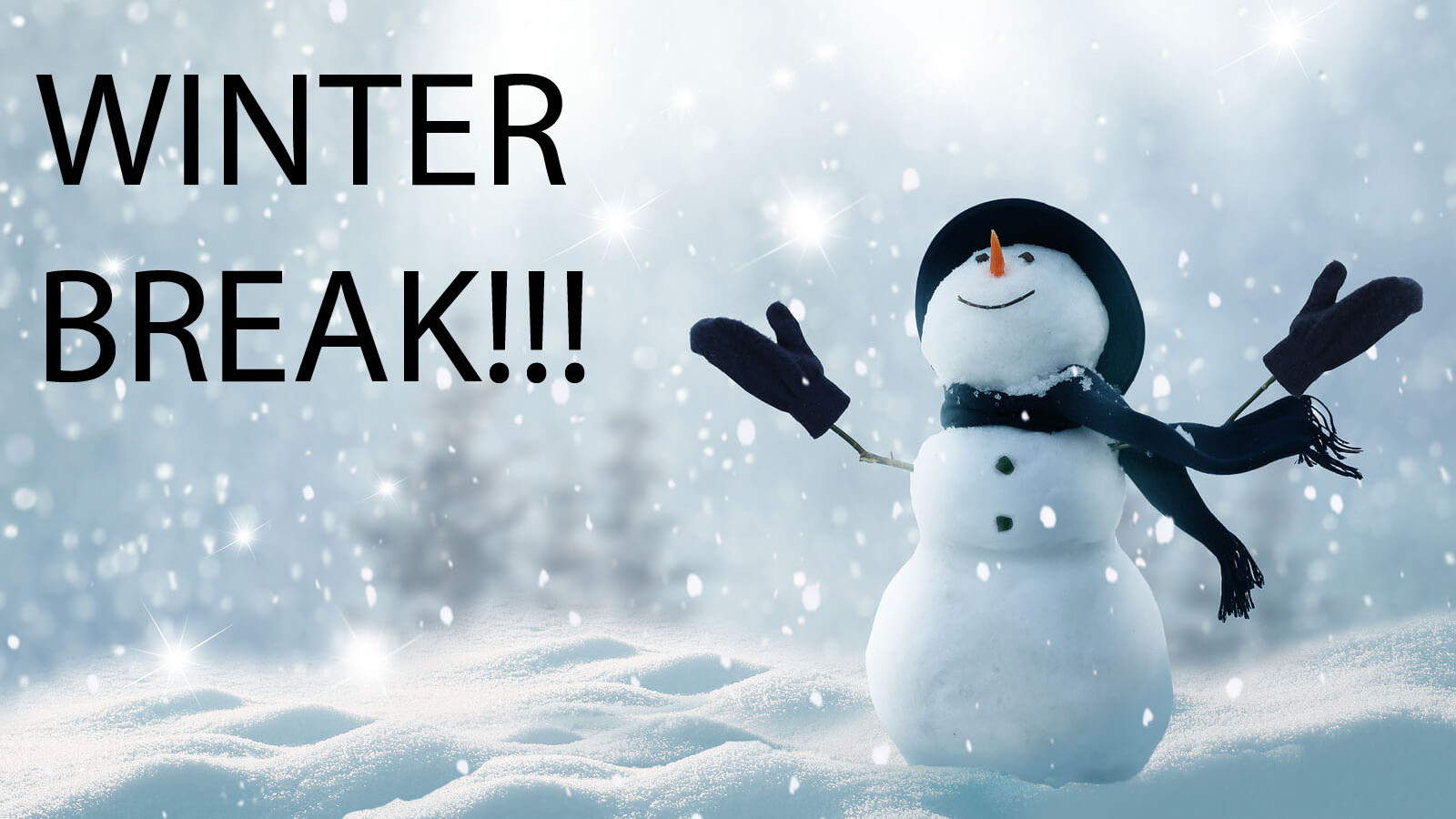 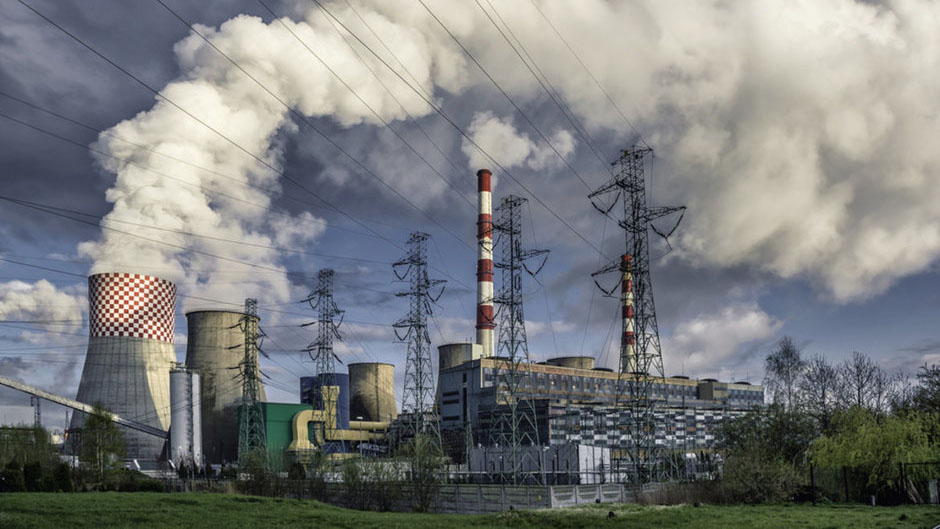 The Effects of Pollution

Individuals need to be aware of one of the biggest problems our world is facing. Even though the majority of the people think that this is a world issue, some individuals do not  believe that pollution affects our lives.

There is a disastrous amount of pollution in Asia.

Beijing and New Delhi are the two most polluted cities in the world. Breathing in these two cities is like inhaling the smoke of a pack of cigarettes.

The  large amount of cars, motorcycles, and factories in their urban areas causes a constant toxic cloud to hover over the cities. Citizens can’t breathe properly without a mask. People can barely see their feet because of the smog; a toxic fog flies around the skyscrapers and the buildings in these two capitals.

Andrew Holland, a member of the Century High School community, stated, “I mean, yeah it seems to be a very bad situation and honestly I can’t even understand how living in those cities would be like, but this facts means that the economy is growing, doesn’t it?”

Seng Yahnson, a member of the Century High School community, stated, “Pollution is a big issue, but I’m pretty sure it’s not the biggest.”

It seems that younger individuals are more sensitive to this topic.

Elijah Alexander, a senior at Century High School, stated that “pollution is a environmental, economic, and social issue. It concerns everything and everybody”.

Kayla Bunnell, a senior at Century High School, defined the fight against pollution as “the biggest challenger of our generation, and since our parents and our grandparents did not understand that, now the work we have to do is double.”

According to the Financial Times, 68% of the people in America think that sustainable energy is what will dominate the world.

“Sustainable energy is all we got, for our future, for our world and for ourselves! It is our job to make this planet a safe place for everyone and for itself,” stated Century High School senior, Tova Broadbent.

Sustainable energy is what we need to make our planet a good place again; the Earth deserves it. New generations deserve a better place to live with fresh air, cold rain, green trees and all things that makes the Earth so amazing.

We should totally try not to ruin it. 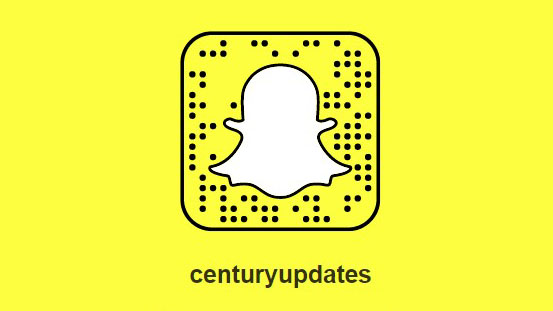 Snapchat is a mobile messaging service from Snap Inc. in which an individual can send a photo or video to another person. The content lasts up to 10 seconds before it disappears. During that time, the recipient can […] 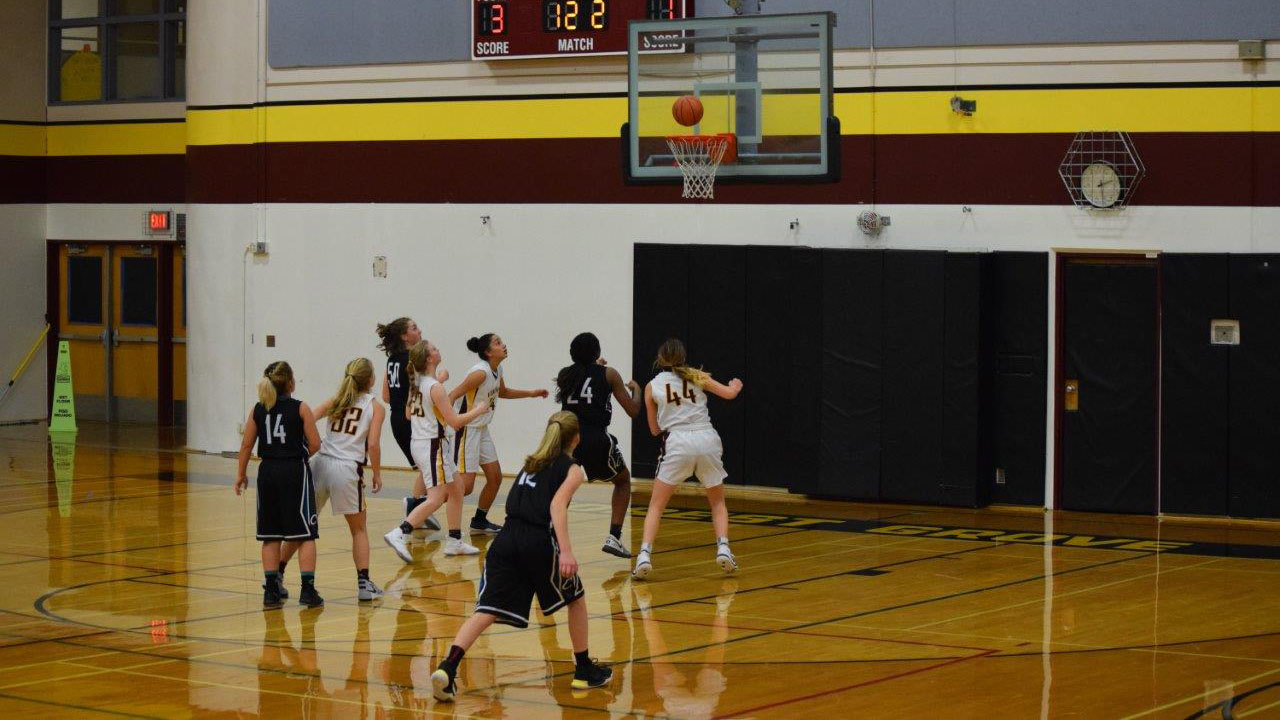 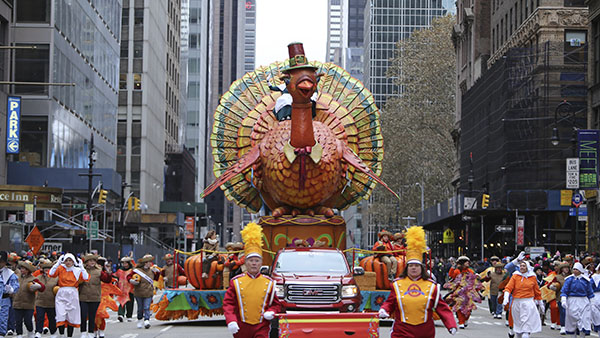 It’s now the time of year where we share our thanks and surround ourselves with family and friends. Many of us watch football, watch the Thanksgiving Macy’s Day Parade, or play board games.

It is also the time of year where many people shop and and get all those good deals on Black Friday.

Some people are ready for Christmas! Trees, lights, the whole shabang.

Thanksgiving, or Thanksgiving Day, is a public holiday celebrated on the fourth Thursday of November in the United States. It originated as a harvest festival. The event that Americans commonly call the “First Thanksgiving” was celebrated by the Pilgrims after their first harvest in the New World in October 1621.

Aaron Arndt, a Century High School Junior student, stated, “I always have Thanksgiving with just my closest family. Seeing them, having a nice meal, and just generally hanging out with your family can be nice every once in awhile. So I guess the fact that I can have a chance to really connect with my family.”

Century High School Senior, Aaron Wallace stated,  “ We get together as a family and just hang out and eat Thanksgiving meal. We would also pray and say the things we’re thankful for.”

“We all get together and have a good food of course and just talk about what’s going on with each other, play on the Wii, or something and really having a fun time with one another,” stated Century High School Junior, Emily Chhunkeo.

Towards the end of the month and into December, Century High School is holding its annual Elk’s Canned Food Drive to collect food for those who can’t afford to eat during the holidays. Make sure participate in this event and help our community. 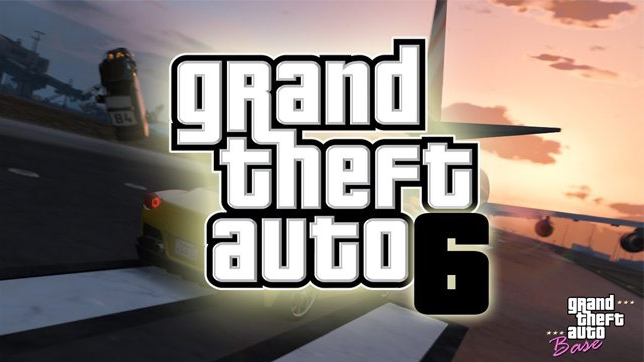 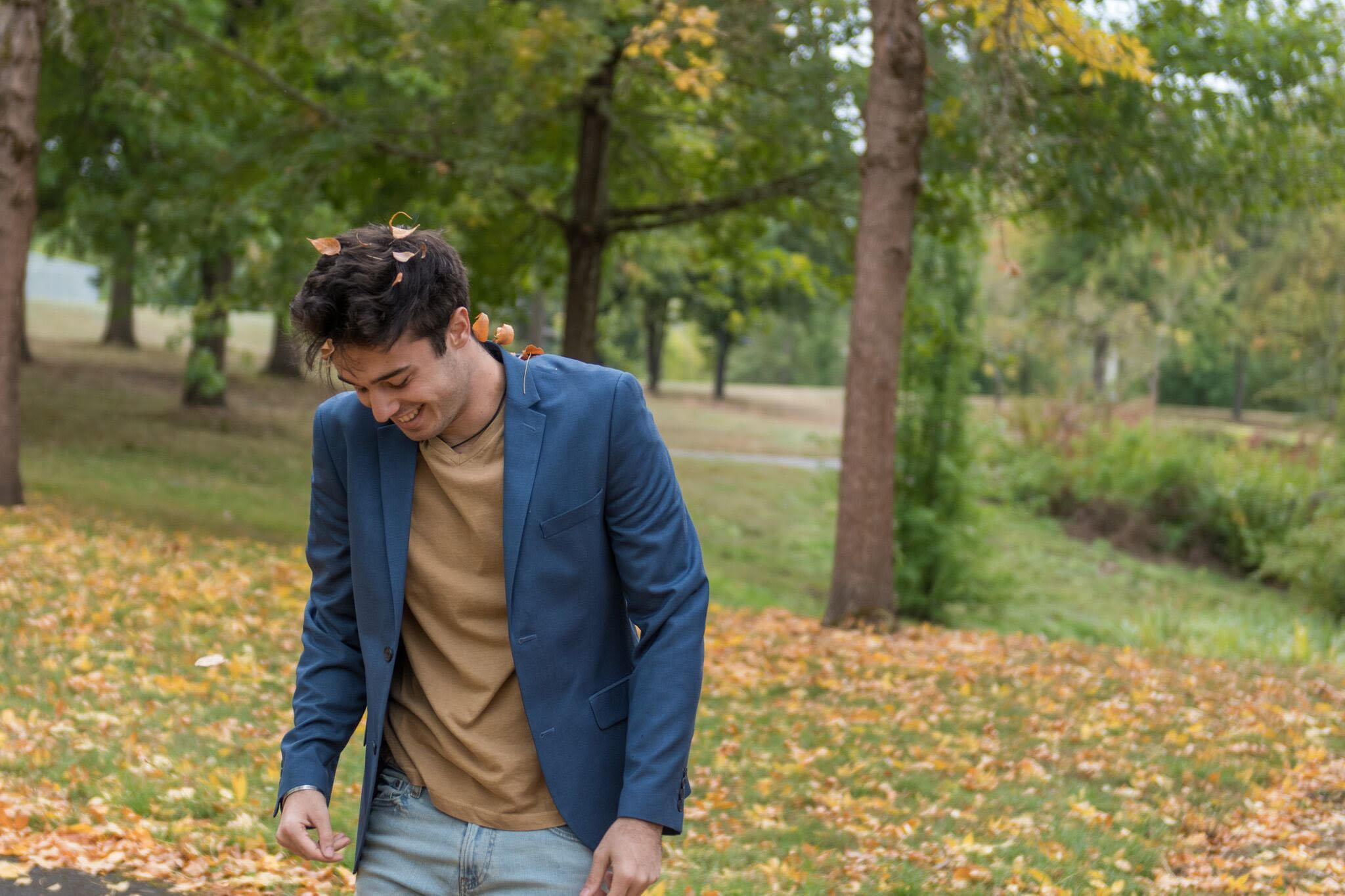 Fall is Upon Us

By Lorenzo Tassinari         Winter is coming. I know we are not in Game of Thrones, and technically we are in fall, but regardless the weather is changing really fast and many trees are bare now.         Fall in Oregon […] 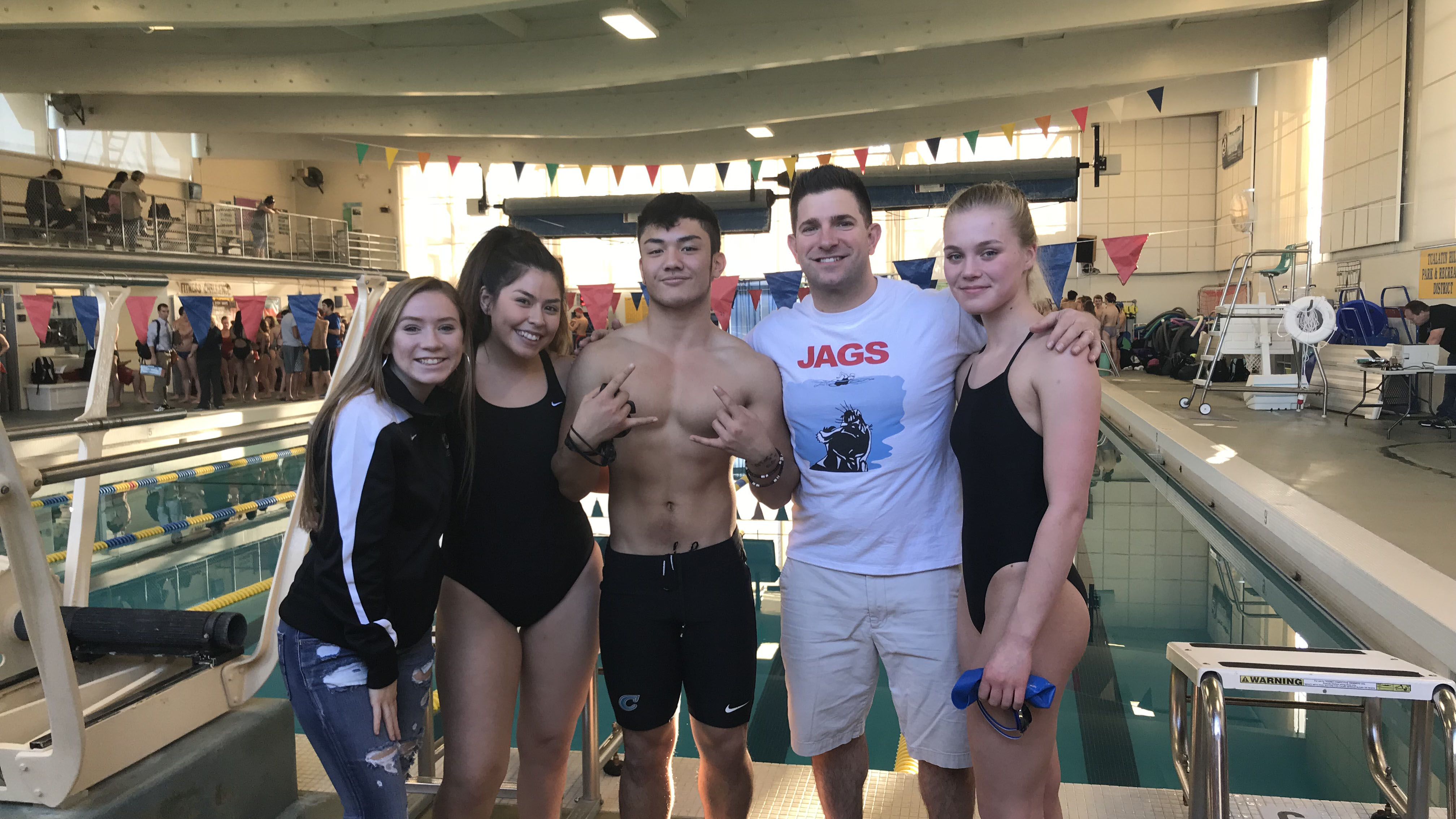 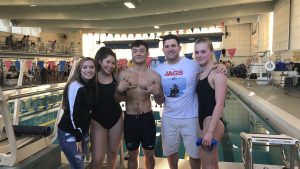 Swimming starts in November. Swimming is a very hard sport, and a great sport to do to stay in shape for spring sports.

Cassidy Hendren, a Century High School Sophomore, stated, “I feel this season will be really good! We have a strong group of athletes competing this year.”

Swimming always has a good environment; the Century Swim Team enjoys competing. Swim meets are always loud and fun. It doesn’t matter how your race went, you still hear the cheers.

At times swimming can be really hard, so having a great coach like Bohm can help ignore the soreness swimming can cause, and help focus on your form and upcoming meets.

In swim meets you get to choose the events you want to do. Some events include the 100 or 200 freestyle, breaststroke, butterfly, and IM. There’s also long distance events.

Hendren said, “We hope to send a bunch of athletes to the state meet this year. I’m sure that if the swim team works hard, and enjoys the meets, we’ll do great!”

Hannah Abers said “Last year was really fun, we all had a great time. Bohm knows how to keep things fun.”

Join swimming! The swim team would love to have more students join. You will grow stronger friendships, and stay fit for upcoming sports. 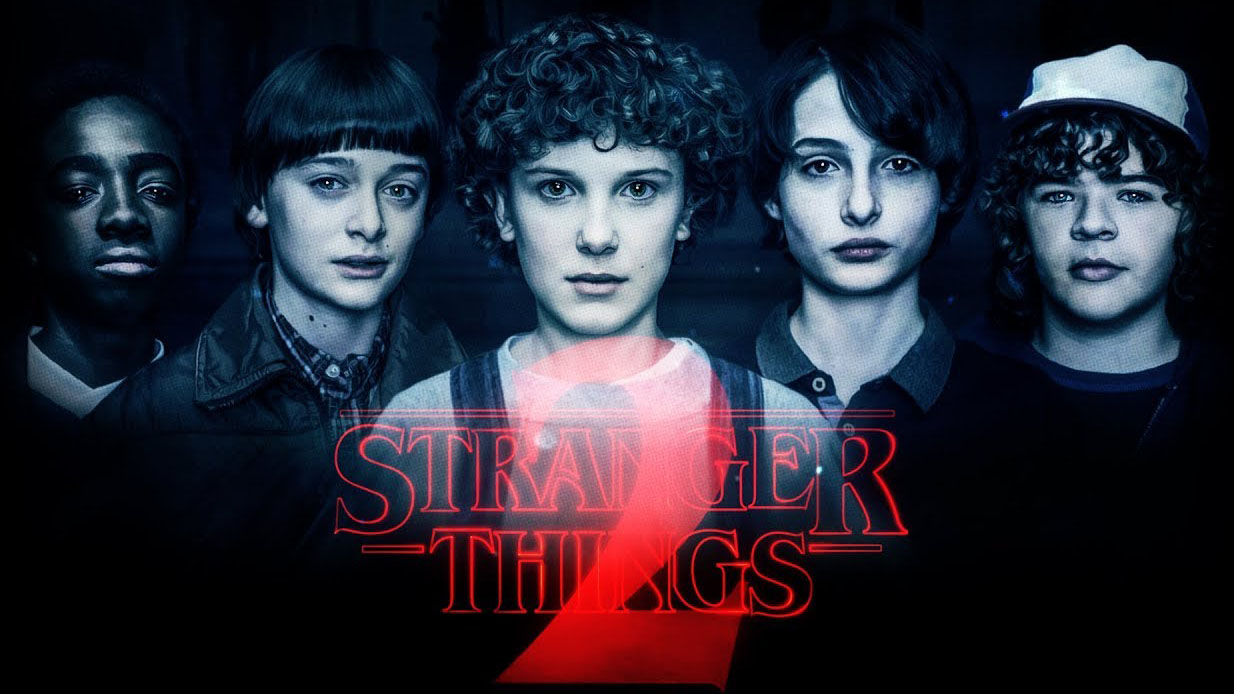 The highly anticipated Netflix original “Stranger Things” just recently released it’s second season on October 27th. There has been a lot of talk about the show in the halls of Century High School.         Elliot Mott, a freshman […]